I read a story once of a prospector who spent years mining a piece of property. Having never unearthed more than a few insignificant flakes of gold, he eventually gave up. Years later, another took over where he’d left off, discovering a major vein of gold just inches from where the old prospector had stopped. I had the same sad feeling this week thinking of how so many married couples never hit the major gold in marriage because they stopped short.

END_OF_DOCUMENT_TOKEN_TO_BE_REPLACED

It’s amazing how we can so easily neglect our most valued priorities. Case in point: communication between spouses. We all know how important it is. It’s what keeps us close and our relationship growing.

But there’s nothing like the busyness of everyday life to reduce our communication to nothing except the functional necessities.

A simple, 15-30 minute daily routine can counter that tendency and keep you and your spouse updated and feeling connected.

END_OF_DOCUMENT_TOKEN_TO_BE_REPLACED

Most couples say they wish they had more time together. We genuinely want a greater sense of closeness. We fantasize about having the hours-long fun times together like when first dating. 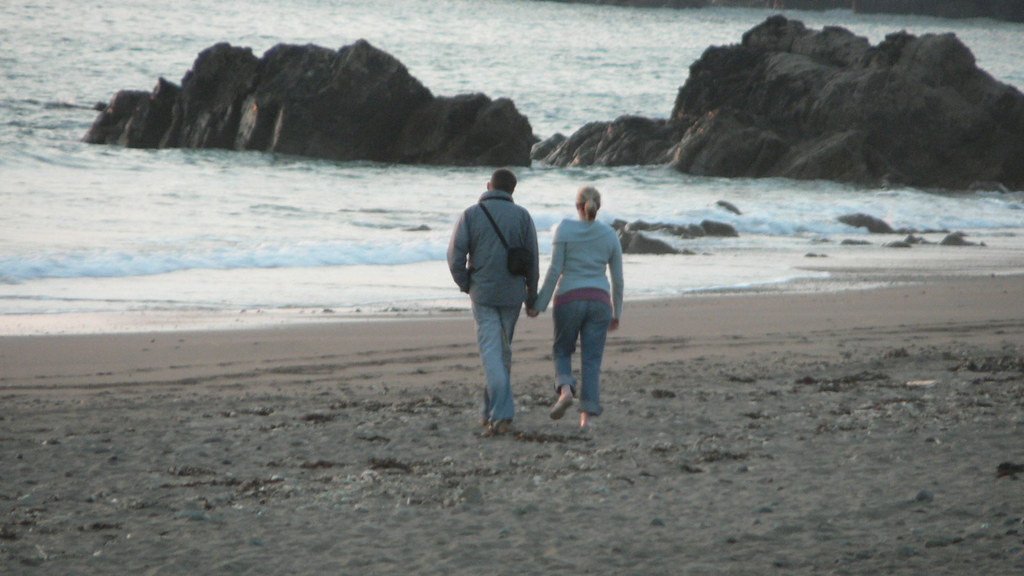 Yet life gets busy quick. Earning a living. Establishing a home. When kids come into the picture, busyness goes logarithmic!